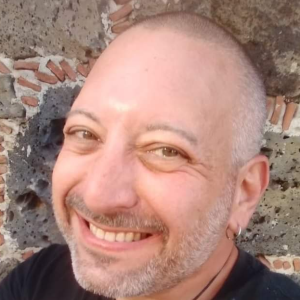 I'm 46 years old going on 23. I live in Mexico because I choose to be happy. I authored several books on recovery & healing; & I'm preparing to publish several more. I believe in liberty, truth, justice & radical human-powered transformation. I'm a rebel & I proudly wear my colors on my sleeve. I have survived a tragically abusive & marginalized life & thus, I fearlessly act in solidarity with the "others". My desire is to be a benefit to all people who seek to heal & help others heal. I live, love & thrive, in the present moment; it's a good life. Contact: survivingtheimpossible@gmail.com