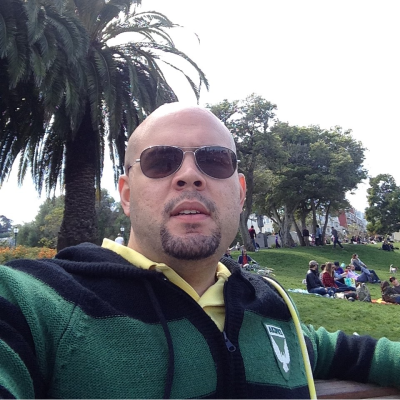 What is Mental Health Affairs?