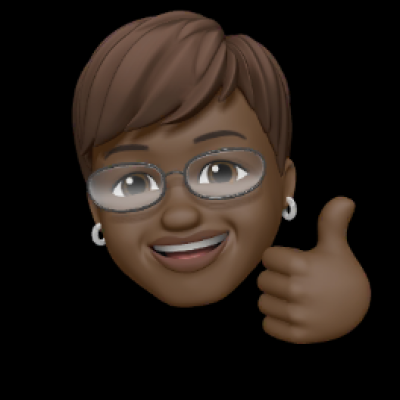 When I arrived at their E&R, I was taken into a room and told I was no longer welcome at the clinic and needed to go elsewhere for services.

I think it’s important to ask: when I say “I need you,” what am I saying?